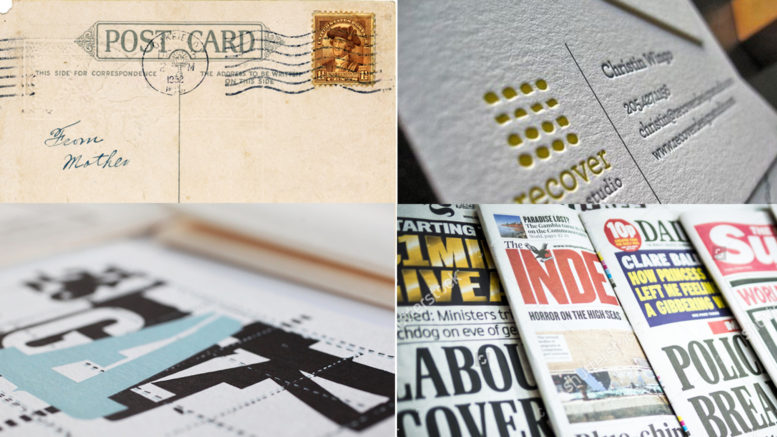 In a previous post, we answered the question “Why is Printing Important?” and we briefly touched the topic of the printing press invented by Johannes Gutenberg. Truth is that there’s a lot more to the story than I mentioned.

So here’s a short follow-up post on the context of printing, the circumstances of Gutenberg in his invention of the printing press, and the revolution that it started.

Johannes Gutenberg is often hailed as the father of printing. However, it’s much more accurate to say that he is the father of modern printing, considering that he didn’t invent the process. In fact, printing was invented a thousand years prior, in China. 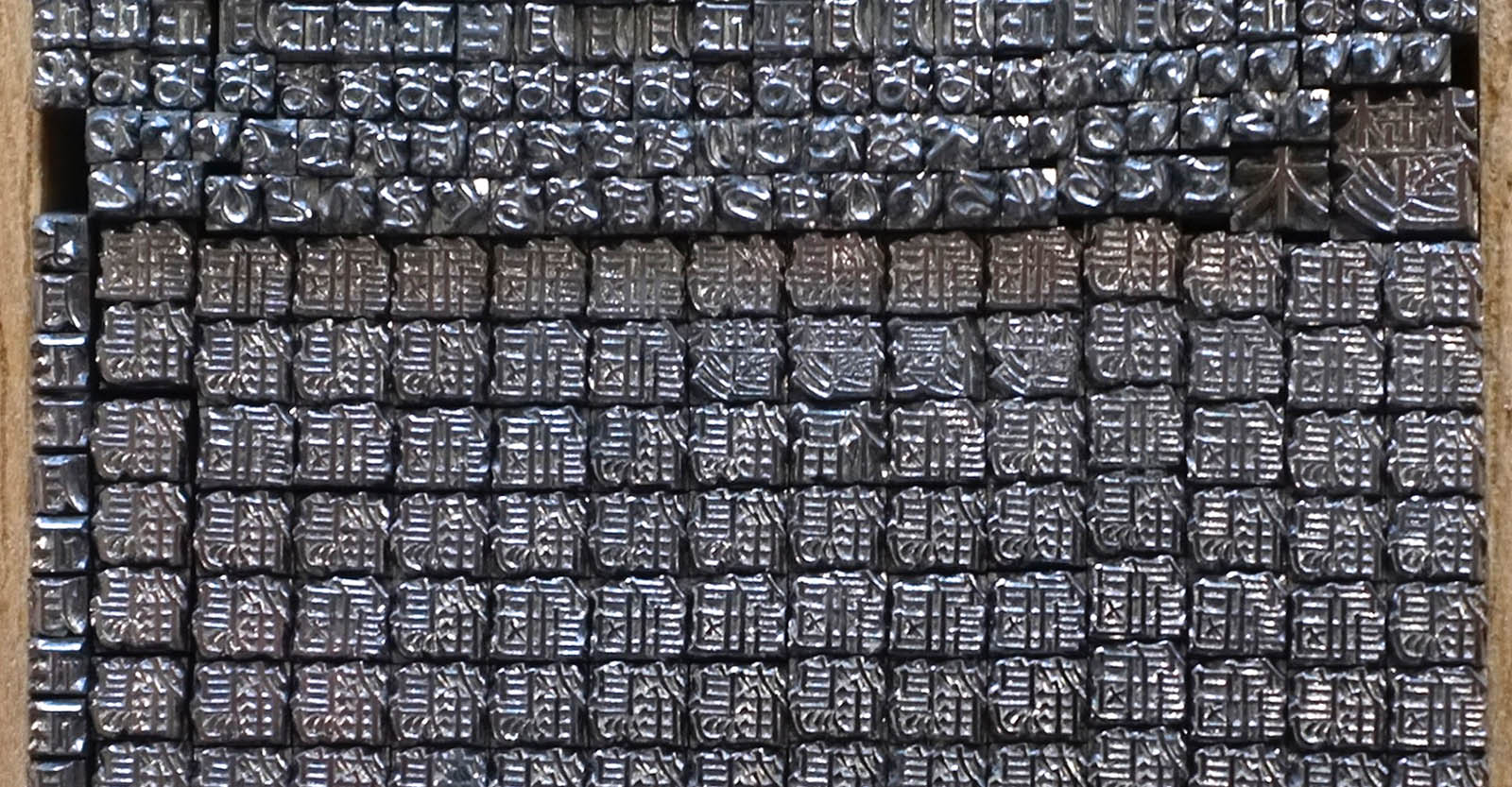 The number of Chinese characters inhibited the efficient development of China’s printing press.

The use of woodcut printing started in China during the Han Dynasty. The technique uses a block of wood, hence the name, which is carved to form a relief pattern. The parts of the print that are “white” are cut away using a knife, chisel, or sandpaper until only the “black” (where ink is intended) of the print remains. Ink is then applied on the pattern, and pressed on paper or cloth. One of the earliest printed fragments from China used silk, and it is also the earliest colored print.

Movable type was also not invented by Johannes Gutenberg. It was again, a technique invented in China, that used porcelain china material during the Song Dynasty. The Chinese movable type used ceramic for its letters that can be rearranged for each new page. However, the Chinese, and the subsequent Korean movable type, experienced several difficulties. The material used for movable type is expensive. The process itself is labor-intensive, considering that the ancient Chinese alphabet has thousands of characters.

The Invention of the Printing Press

During the 1430s, English text had to be written by hand, which was prone to many mistakes. The growing literacy, especially in the middle class, prompted the people to clamor for books, which are reserved only to the elite.

Stumped by debt from a previous financial mishap, Johannes Gutenberg worked on developing the printing press. He recognized the demand for books and how lucrative it would be for him to mass produce a cheap product. Drawing inspiration from the movable types of East Asia and the screw type press of farmers in Europe, Gutenberg invented his famous printing press. 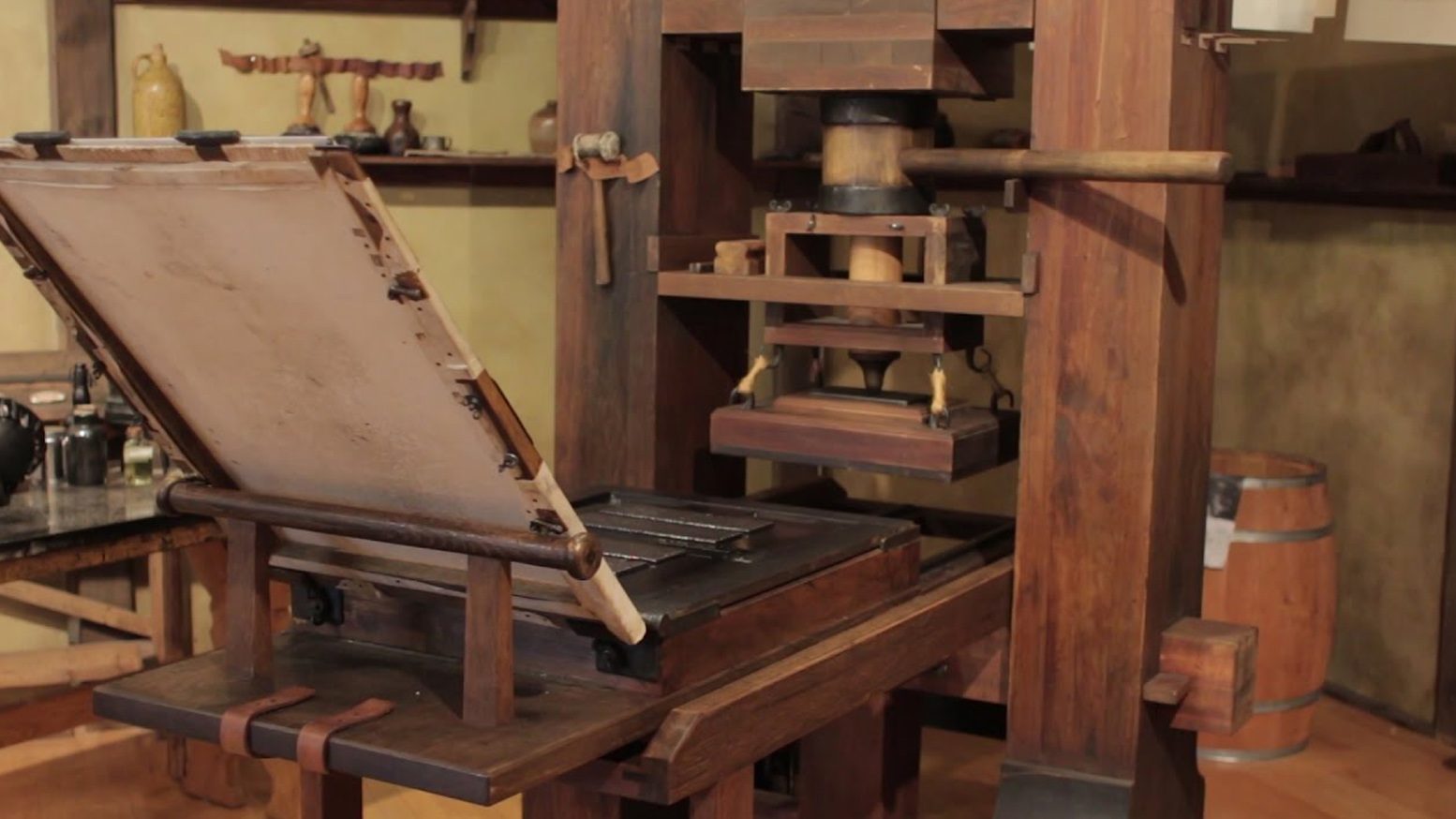 Gutenberg’s major contribution was the letter molds. Using his knowledge of goldsmithing and metallurgy from his early years, he used metal alloy to create durable types. He also modified an existing oil-based ink for use in his press.

The new system of printing developed was still tedious. However, it was simple and the most efficient system during that time. Arranging the letters in a type tray took a full day for a single page of text, but the durability of the letters and the tray itself provided for a more cost-saving approach to mass production.

Unfortunately, when the first finished copies of the Gutenberg Bible were sold, Gutenberg no longer had the rights to it, as well as his operation. He was sued by his financier and partner, Johann Fust. Gutenberg went back to his hometown in Germany and carried out his printing activities there. He died poor in 1468.

Gutenberg’s method was largely unchanged for 300 years. News and books traveled faster across Europe. The cheap, mass produced books of the lower class toppled the elegant, handwritten books of the elite. This had several implications, especially in science, religion, and society.

As the cost of books dropped, the literacy of the commoners sharply rose. They even held yearly book fairs in some of the major cities in Europe. This facilitated research and scientific publishing, which birthed the Renaissance movement.

Before the printing press, only the Catholic Church held the authority for the interpretation of the Scriptures. This was reverted with Martin Luther and his Protestant Reformation. His 95 Theses used broadsheets to spread his protest against indulgences, the same broadsheet that developed into the newspaper. 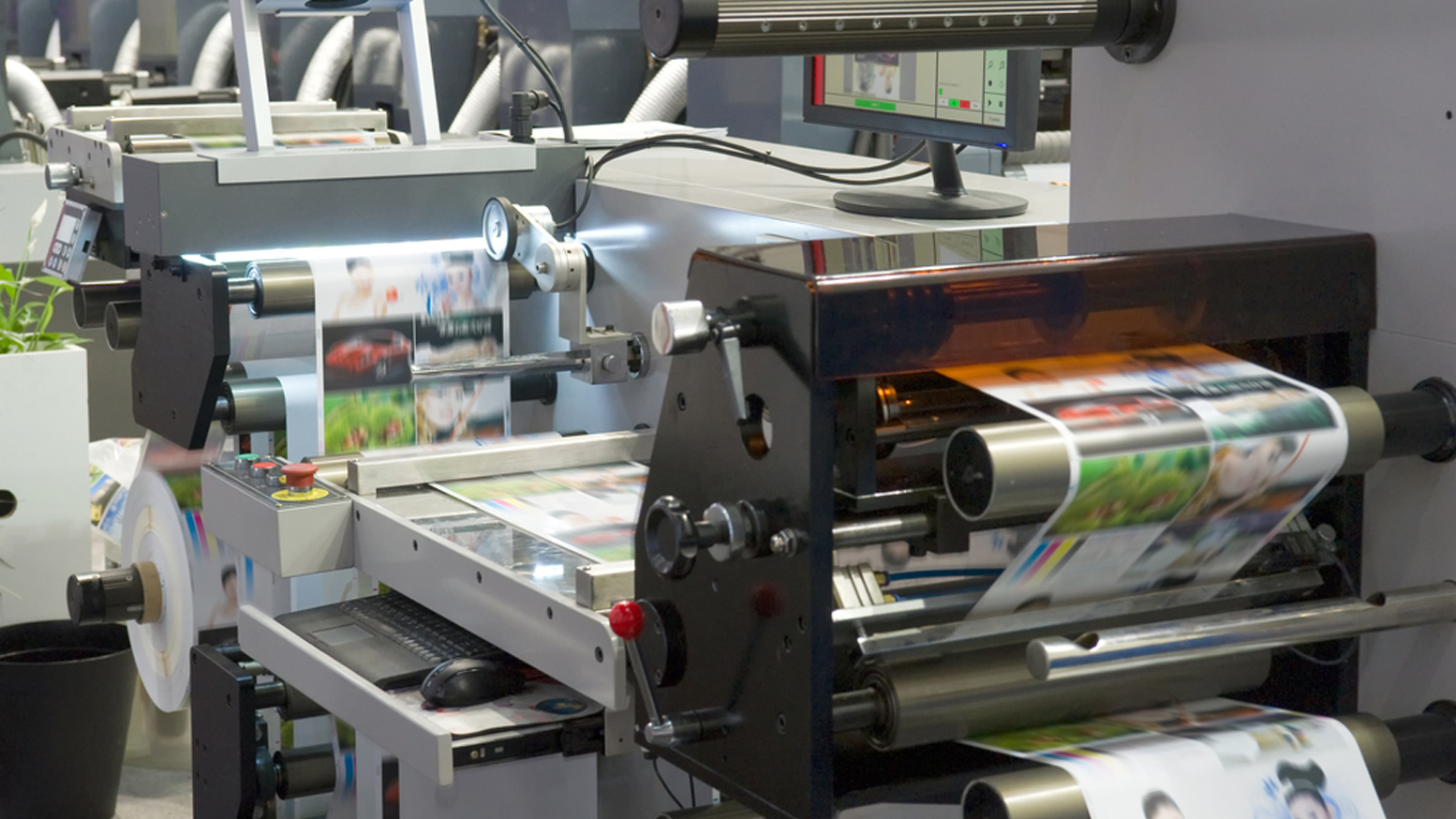 The invention of printing also changed the labor structure of Europe, with printers rising as new artisans. Proofreading and layouting also became a new occupation, as well as the rise of the book industry and libraries. This occupation is continued even today, with thousands of proofreaders, layout artists, and printing service providers, including us here at PrintRunner. The legacy of Gutenberg and his printing press lives on.

And the rest, as they say, is history.