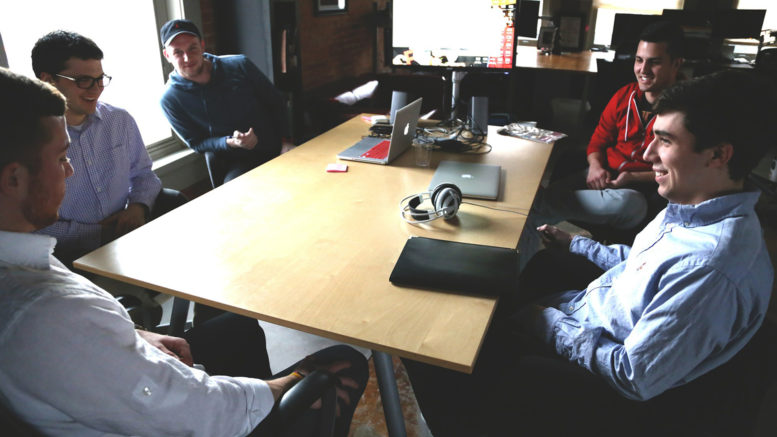 A lot of blog posts on the internet talk about the harsh realities of the startup life. These writers, typically the founders and CEOs of their respective startups, usually talk about their realizations after leaving their corporate jobs. Their common denominator? A list of the mistakes they did while starting their own business and the realizations they learned from them.

Indeed, starting a business of your own is risky. In fact, according to the Bureau of Labor Statistics, a little more than half of small businesses and startups fail within their first four years. 46% of these failures are caused by “incompetence,” that is, lack of knowledge in finance and industry conventions, emotional approach to pricing, and lack of planning, among others. Most of these startups are self-financed, with 73% funded by personal savings of the founder according to the 2012 Global Entrepreneurship Monitor report (PDF). Sadly, only 40% of these startups are profitable, with only 30% able to break even, and 30% continually lose some money.

Despite these gloomy statistics, a lot of people are still willing to start their own business. Almost 680,000 startups were born in 2015 according to the same Bureau of Labor report, almost 30,000 higher than the previous year. To some, the rewards far outweigh the risks. After all, you are your own boss. You get to do something that, to you, is more fulfilling than a day job in a big company. You provide value to consumers and investors. Even the concept of responsibility and accountability can be a huge motivator.

Not everyone gets the chance to see how the startup life really is. But luckily, entrepreneurs are willing to provide snapshots of their startup life through social media. Here are some revealing tweets that provide a glimpse of the #startuplife.

Some people start their day with a motivational quote.

#Startuplife isn't about showing off; it's about customers showing off your product #growthhack #startup #leanstartup #growth pic.twitter.com/W3T5e0YadV

"Intelligence without #ambition is a bird without wings."
#quoteoftheweek #startuplife #entrepreneurship pic.twitter.com/oySQaCgzmH

Setting up the office helps in spawning creativity.

How many techies does it take to put up a blackboard? #startuplife #clipchampions #gettingitdone pic.twitter.com/mnPJlCwA8y

Chemistry hoods have arrived at Cybrexa (but in our cafeteria); time to cook up something good #biotech #startuplife pic.twitter.com/82t4uhKsvF

Sometimes, the startup life is just a cycle of meetings.

My 'more selfies,pls' -request is getting more traction. We are now actually having a communications workshop! #startuplife pic.twitter.com/jxzEMh6EMy

Students from #Princeton sitting in on meetings and solving all our problems! #princeternship #startuplife #fintech pic.twitter.com/Sq4b9rKBZl

Or even video conferences that are way outside the office area.

But ultimately, startup life is a learning experience, and imparting this experience to the next generation of entrepreneurs.

Neil Hinrichsen from @KoiStrategy talking sales and branding to the LaunchLab entrepreneurs this afternoon. #startuplife pic.twitter.com/EIrSL1HApY

And while stress is inevitable….

…don’t forget to have fun with friends and colleagues.

Last 7 months at #TNBT have been filled with firesidechats, workshops, workouts, mindful moments, and lots of growth! #startuplife pic.twitter.com/BCPnTZuzPa