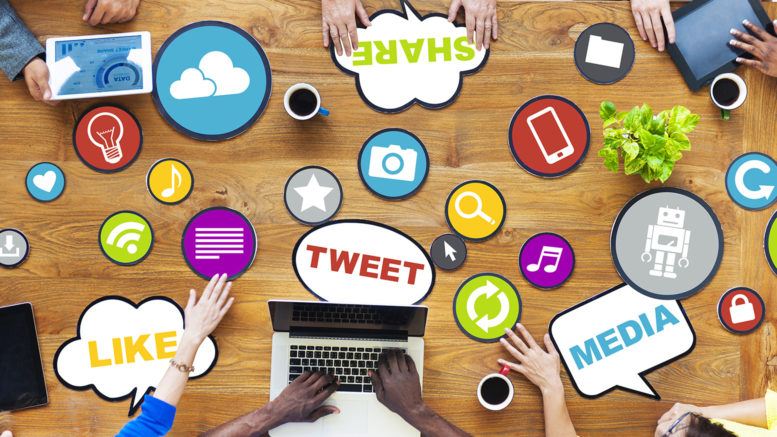 So you’re ready to roll up your sleeves and sell. The question now is: when is the best time to advertise on social media? Unlike traditional marketing like flyer distribution, the right time to promote on social media will vary depending on the site. Many marketers have discussed this very issue and the common consensus seems to be this — it depends. Allow me to explain.

The Problem With Social Media Ads

Quoting a report from The CMO Survey, a Harvard Business School Business Research post mentioned that social media spending has increased by 200% in the past eight years. That is quite the jump since 2009 where marketing budgets only allocated 3.5% for social media.

People are clearly seeing results which is why marketers are willing to go all in on social media advertising. That translates to more competition — and users know it. It would only make sense then to post ads when users are most active, one would think. But that’s not always the case.

Users behave themselves differently depending on what platform they’re using. Some sites like Pinterest are used more during weekends. LinkedIn users are more active on or before business hours. This could be a problem if you tend to post updates at the same time.

We break down the optimal time to post ads on social media below for your reference.

Companies specializing in social media have conducted tests to see which time works best for Facebook posts. These studies came from Hubspot, TrackMaven, CoSchedule, and Buffer. While the specific time varies, all four sites seem to agree that Facebook ads should be posted between 1pm to 5pm on Thursdays, Fridays, and Saturdays.

Buzzsumo and Mari Smith, one of the leading experts on Facebook advertising, collaborated to study Facebook user engagement. In that study, they mention that the best time to post would be during off-peak hours. This result is different from what other studies have shown. The reason behind this is that users are more likely to engage with you when the competition is not around.

In my opinion, it’s better to use Facebook’s Audience Insights, a tool that—according to Facebook—is “designed to help marketers learn more about their target audiences, including aggregate information about geography, demographics, purchase behavior and more.” 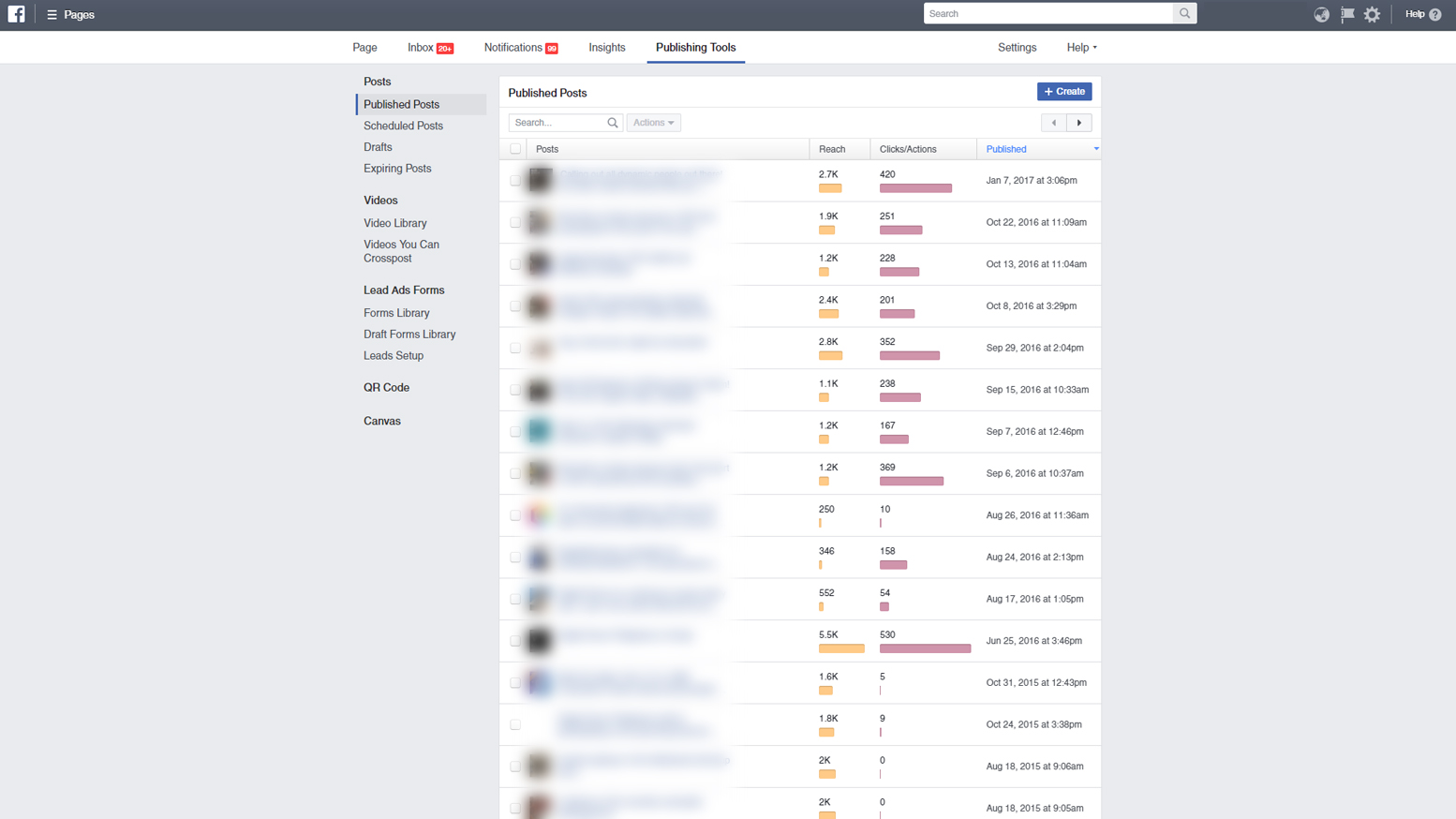 The tool allows you to check when your audience (aka your subscribers) are most active. This way, you can determine for yourself the correct time to post your content.

In a separate blog post from Buffer, they did a study based on 4.8 million tweets to learn which times are best for Twitter engagement. The results show that tweets receive the most clicks during early morning hours. If your goal is get the most favorites and retweets, try posting late at night.

But according to SproutSocial’s research, the best times are actually on Thursdays around noon, which is the complete opposite of Buffer’s results.

While the results are different for the two studies mentioned, you could use both of these as a starting point and see at what times your users are reacting most to your tweets and adjust accordingly.

Instagram isn’t your typical platform. Since their content focuses on images, they’re much easier to consume even when it’s late at night. That’s why, according to a study done by Experticity, the most effective time to post is 2am.

You want to avoid posting anytime between 4pm and 5pm because that’s when people post content the most according to Mavrck. There’s a good chance your post would go by unnoticed during Instagram’s peak hours.

Going back to the research done by Hubspot, results for LinkedIn say that you should post Tuesdays, Wednesdays, and Thursdays before and after work which are between 7am and 8am or between 5pm and 6pm.

Rafael helps PrintRunner produce content about product design and online printing in general. If you're interested in making your business grow through print products, you're definitely in the right place.

Be the first to comment on "When Is the Best Time to Advertise on Social Media?"