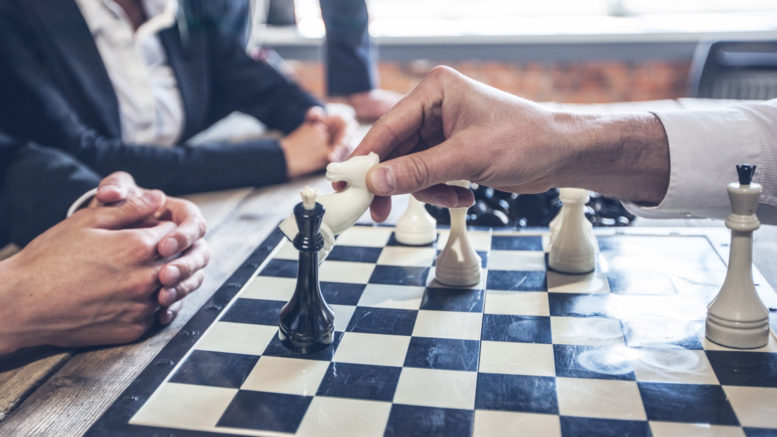 In business negotiation, what kind of negotiator are you? Are you like SS Colonel Hans Landa in Inglorious Basterds, coldly calculating the steps and manipulating the other party to submit to your demands? Or are you Don Corleone as the titular Godfather, giving them an ultimatum and making them an offer they can’t refuse?

Personally, I’d like to be Obi-Wan Kenobi. With a wave of a hand, the Jedi mind trick compels my opposing negotiator to follow my demands. But alas, the Force is available only to a galaxy far, far away. But luckily, we modern Earthlings have our own weapon—psychology.

Here are some of the best techniques for effective business negotiation that are backed by psychological research.

The Best Alternative To Negotiated Agreement or BATNA is a concept in negotiation theory that refers to the most advantageous alternative course of action in case an agreement cannot be reached. It’s what we usually call the Plan B in case the negotiation fails.
The term BATNA was coined by Roger Fisher and William Ury in their 1981 bestseller Getting to Yes: Negotiating Without Giving In. In the book, they gave tips on how to acquire attractive alternatives: 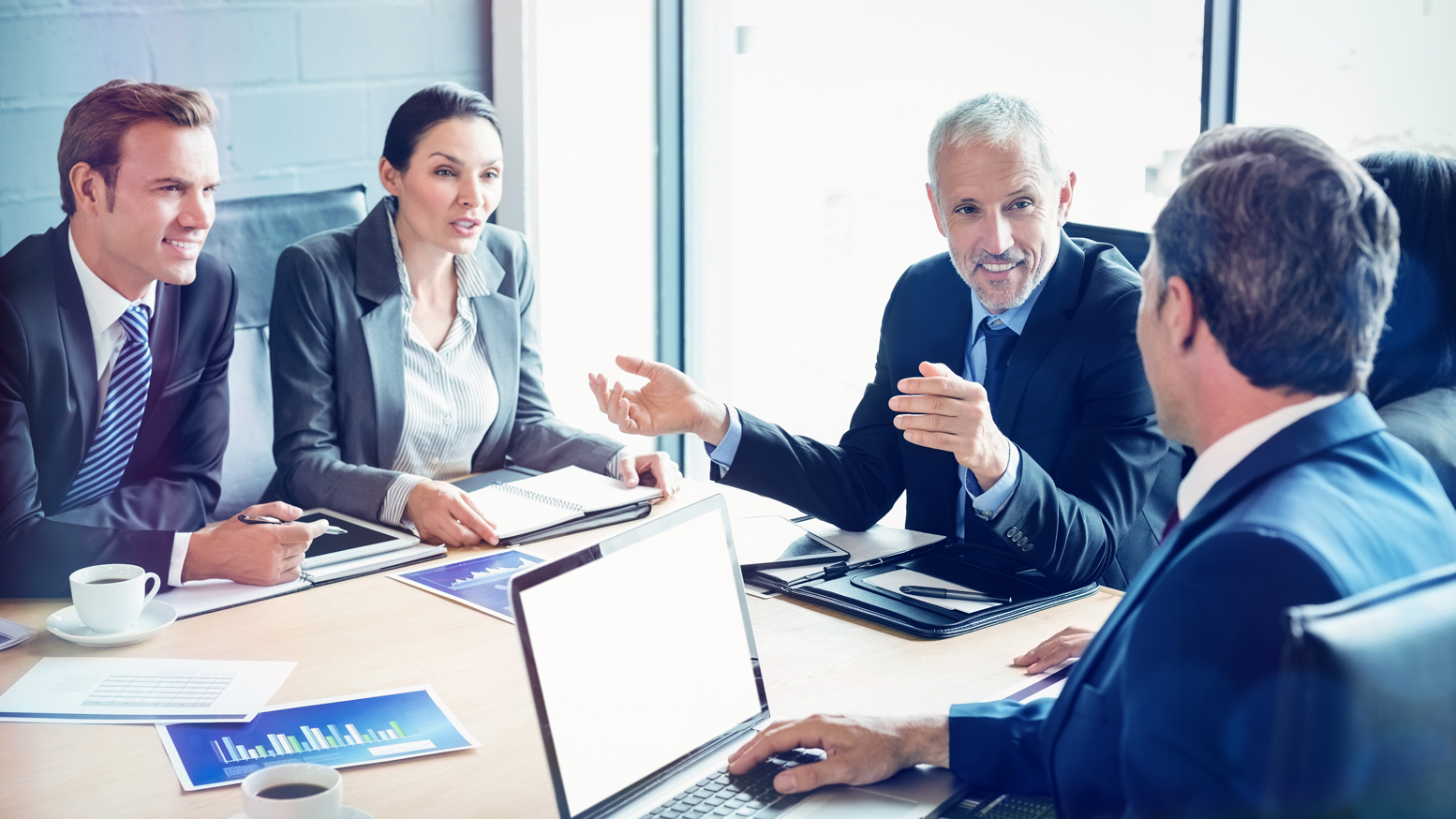 The ability to formulate BATNAs is critical during business negotiation. You won’t be able to make the best decision if you do not know the alternative courses of action you could take. Furthermore, if you are caught off-guard without an alternative in mind, you will be dependent on the opposing party’s mercy. They would have greater leverage over you, which is never a good position in a business negotiation.

2. Control the date and time of your business negotiation.

When planning for a business negotiation, especially for a face-to-face meeting, it’s important that you are the one to specify the date and time of the negotiation. It’s actually one of the instances where you could assert control over your counterpart. Afterall, it’s power is a game of perception.

In Perceived Relative Power and its Influence on Negotiations published earlier in the journal Group Decisions and Negotiation, authors Rebecca L. Wolfe and Kathleen McGinn talked about how perceived power could bring a difference in any negotiation. According to author Kathleen McGinn in an interview with Harvard Business School, “[Power] is perceived in the sense that it is not an objective feature of either what you bring to the negotiation or, say, your relative position in an organization, but rather a perception of the parties in the negotiation as to how much power you have in that setting.”

Being able to control the logistics of your business negotiation meeting would give you the power to choose the more favorable date and time to you. This is actually another psychological factor to consider.

3. Use time and weather to your advantage. 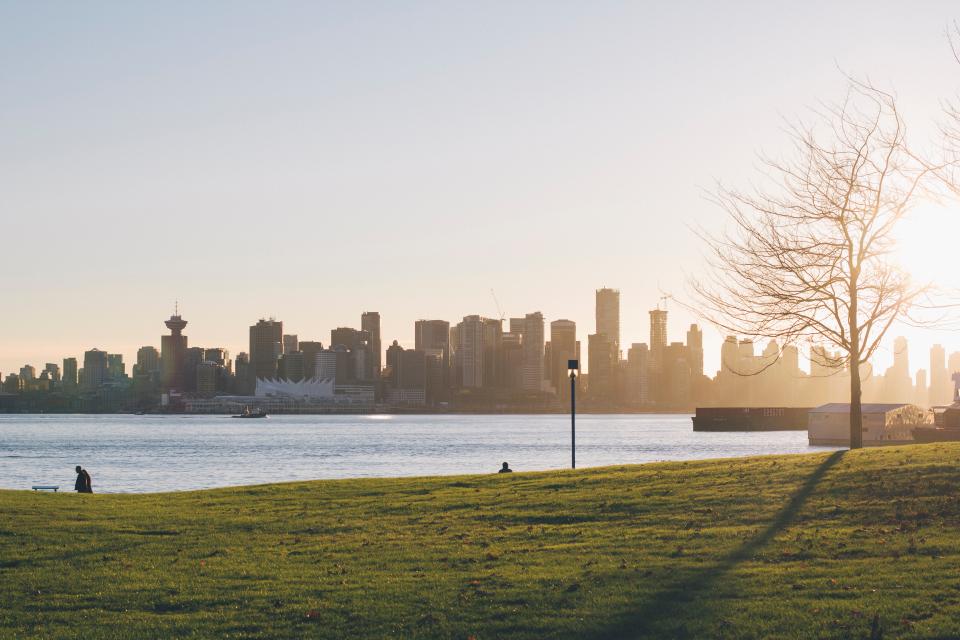 The time of day is another factor you should consider during business negotiation. In their paper Psychological Influence in Negotiation, authors Deepak Malhotra and Max Bazerman said “The more time and other resources a negotiator has invested in the negotiation, the more willing the negotiator will be to accept the agreement offered.”

You can observe this psychological phenomenon in car dealerships. Have you ever sat in one for several hours longer than what seemed necessary? It’s the same tactic of using time to their advantage. And frankly, it works quite well.

In a study entitled The Claiming Effect: Why Players Are More Generous in Social Dilemmas Than in Ultimatum Games, using words such as “accepting” or “rejecting” can make the players in a negotiation behave more aggressively. To counteract this, try to use terminology that is more in line with cooperation. Use words such as “collaborate” or “brainstorm” or even “mutually beneficial.” You should also use first person plural pronouns to put emphasis on cooperation.

In social penetration theory, self-disclosure is the process of communication where a person reveals something about themselves to another. People usually reveal some personal information about their lives in order to get closer and build a more intimate relationship to another person.

Self-disclosure in business negotiation can build rapport with your counterpart. By giving some tidbits about yourself, you purposefully open up to your partner intimately. This in turn affects their interaction with you. It would help cultivate the mindset of cooperation towards a mutually beneficial goal. It would also make them less aggressive when bargaining, ultimately giving the potential for a better deal.

6. Give your counterpart a surprise gift.

In social psychology, there’s a concept called reciprocity norm that says people should return a favor in-kind whatever another person provides for them. People will be obligated to return any gift, favor, etc., in the future. It’s what makes relationships continual. 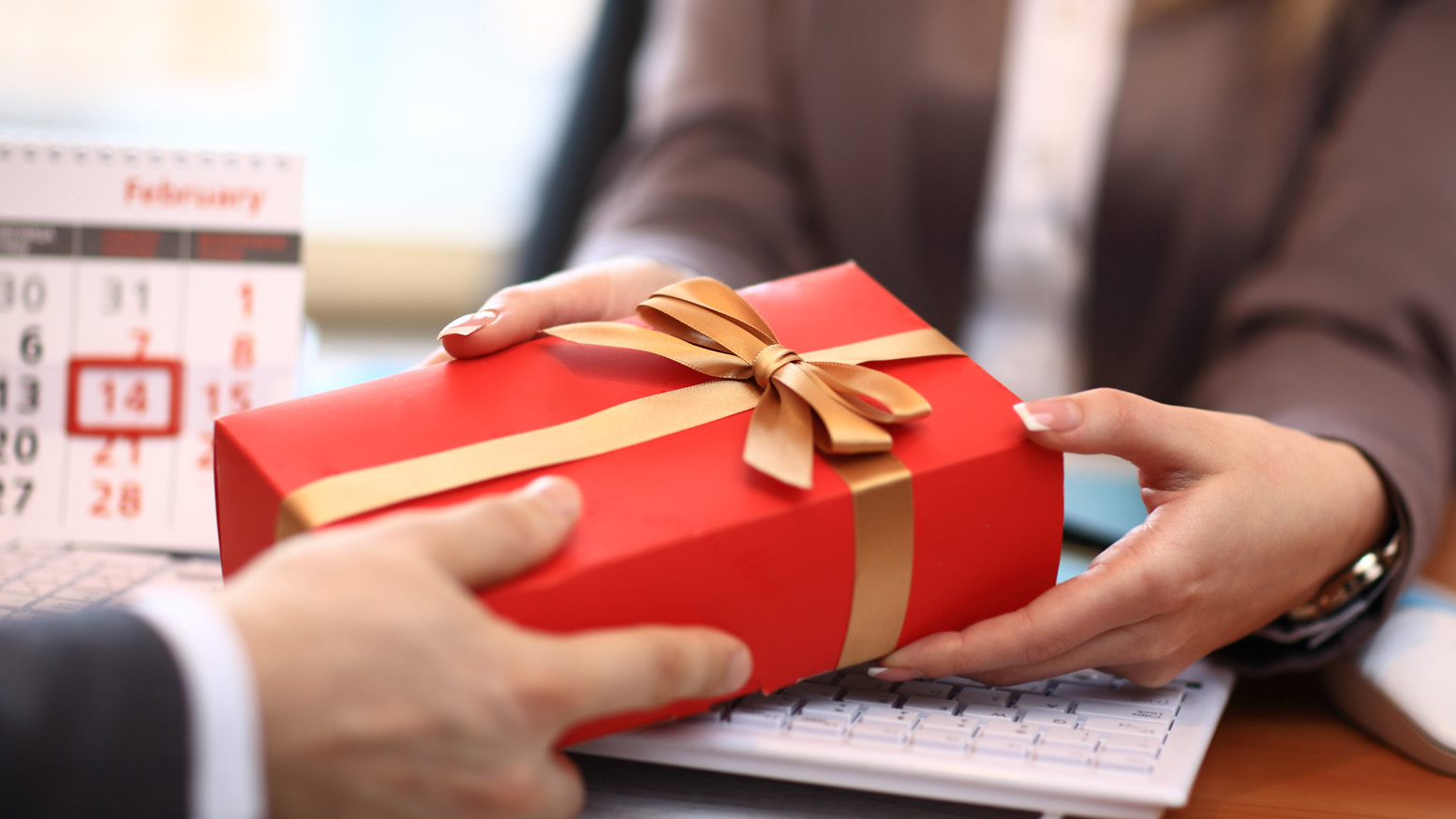 There are other ways you can take advantage of the reciprocity norm. For instance, if you know they are having problems in business, you can help them towards their goal with words like “You’ll do the same for me in the future,” or “It’s what friends/partners are for,” calling back to our talk on cooperation language.

Even if your counterpart doesn’t need any business favor, you can easily trigger their need to reciprocate by giving gifts. Simple gifts like pastries or treating them to coffee during your meeting would make them more likely to reciprocate and compromise during the negotiation.

What other psychological techniques do you use during business negotiation? Share us your thoughts below.